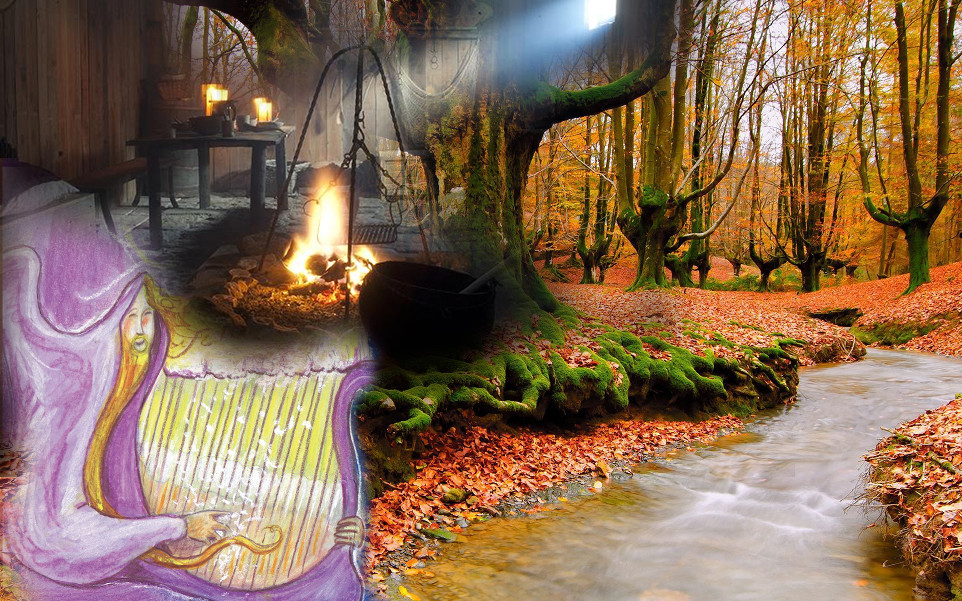 Body symbolism of the mandible – the magic of words 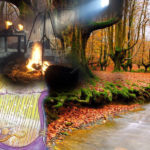 What are teeth for?

This area of the body, the horizontal part of the lower jaw, leads us to question the meaning of chewing. This line of mobile teeth that moves back and forth against the upper ones ensures that food is reduced to digestible fragments. By destroying the form, we extract a sap that will be able to reach our true roots, our intestines, and ultimately become us, be integrated into our own structure.

This is an essential operation that requires the solidity and clarity of ivory.

With our teeth, we articulate words. We chew the word… to extract a sap that makes sense. Perhaps without a mandible, we would be parrots only capable of repetition. We speak, of course, and there are words that stultify while others nourish.

These teeth that intervene in speech remind us, as Nietzsche so aptly put it, that for it to be true, it must be ruminated. So let’s not be afraid to say that teeth, with their precise minerality, are stones for grinding meaning into food for the being.

The season of assimilation

It is beautiful that this area of the body, in the alchemy cycle of the Nine Breaths, comes into play at this season of autumn. The matter of trees and plants decomposes before our eyes and reveals its internal structure. The living matter returns to the soil and nourishes the humus.

At this time of autumn, the great life chews up the concepts developed during the year to put them back on the ground and feed the next cycles to come.

A great sensitivity is revealed. This is the season of the poets. At the sight of the unseen revealed, our minds shift into the depths of our backgrounds.

Poetry and the Bard archetype

It is a moment of wonder!

So many hidden things are revealed before surrender. There is joy in those reliefs that appear in the foliage. It is a moment when our mouths can laugh!… with all their teeth… when the hidden patterns show themselves before disappearing there is only to sing the mysteries of life. We remember that we are beings on the edge between the known world and the invisible world… and as it is the most beautiful thing in the world to be aware of this, we proclaim it around us.

For all these reasons this area of the body is the archetype of the Bard.

Besides, doesn’t this line of teeth look strangely like the lyre that accompanies the tales?

We have forgotten too much, but in pre-Christian times the shaman was a bard. Words are powerful because they know the origin of things, because they are connected to the essence of life.

The poet’s words are not a chain of concepts that seek to classify reality in order to contain it… No! Poetry is not a descending word, but an emerging word, which rises from the depths of the Earth, from the mystery of life, which crosses our bodies, which is kneaded from the mass of sensation, from the living of emotion, from the stars of our representations…. poetry is a word that dances with life itself. It is a complete act.

The Bard who sings of life is the one who makes his mount vibrate, the one who knows how to speak to the muscles to go powerfully into the world. In the old wars, there were singers, necessary for the power in movement to have meaning, so that the knights were not brutes but beings at the service…

Pathologies of the jaw

Never since the industrial revolution have dental problems been so strong. It is a movement that began in the history of mankind with the appearance of agriculture… that is, with the desire to free ourselves from the natural cycles of life.

Can we reduce the weakening of our teeth to the evolution of our diet?

Let’s give space here to see signs of the loss of depth in our speech.

A deep word is not a word that says something serious, but one that nourishes. For yes, the Bard is nourishing. It is good to hear tales by the fire because with them our unconscious feels heard in its own language and can settle, compost.

We can also assume that teething problems reveal this difficulty in harvesting, in returning to Earth, in nourishing oneself in depth…. and as the archetype of the Bard is absolutely the archetype of harvesting: to know how to savour the ends of the cycle before moving on to other actions.

In a world where neither strength nor poetry are celebrated as expressions of life, it is good to be reminded that we can be sensitive and powerful at the same time…. and the Bard whispers in our ears:

« Do you listen to and celebrate the poetry within you? »

« Do you take the time to receive the echo of your past actions and feed off it before moving on? »