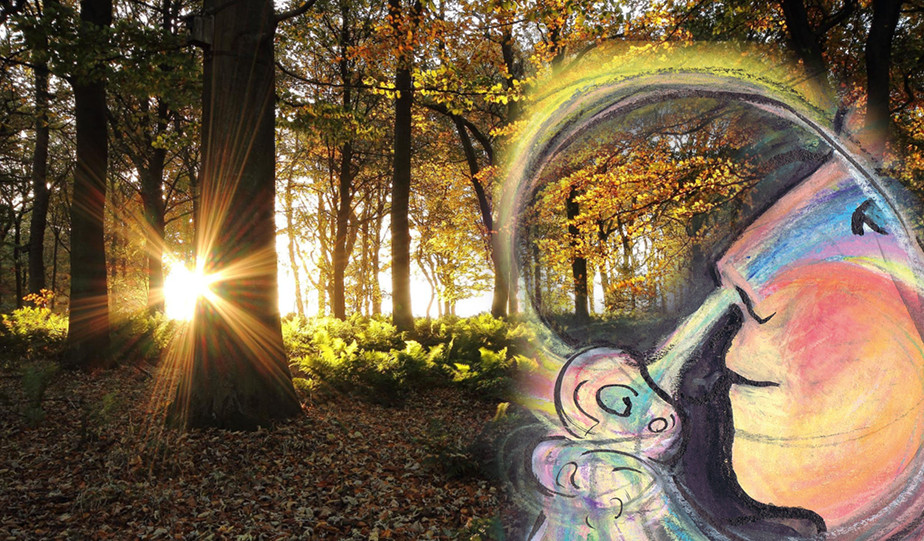 Body symbolism of the nose – finding your way 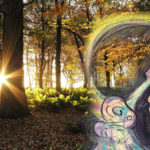 A glimpse of the mysteries

A wonderful season is about to begin!

The forests will soon be decked out in autumn colours, shapes are merging, something is about to unravel as if to reveal a mystery in the background, beauties in the background! Things so intense that it would be futile to try to categorise them, to classify them, to mentalise them…. it is first of all beautiful this moment!

The best we can do is to plunge into it as into a series of new paths, invisible to the eyes… we plunge, with these days that are shrinking, with the approach of the solstice, soon, from the known-unknown edge… and we plunge with our noses in the air, in search of the delicious mushrooms that populate our undergrowth!

The nose, the sense of smell and the archetype of the Intuitive

Many say that of all the senses, the sense of smell is the most spiritual… I prefer to say that of all of them, it is the most mysterious. A smell, consciously perceived or not, can take us into an inner, emotional, imaginary universe, as surely as if we had buttons on our surface on which the perfumes press to play with us… between elevation, sensuality, disgust… and other palettes still!

Conversely, when, like animals, we become active with our nose, we can discern traces in the invisible… in the depths of the woods, in the absence of landmarks, we can find our way! We have this ability to go upstream in the fluctuating currents of life and to arrive at the right end.

The Intuitive archetype takes us beyond reason into good territory for us that we could not have fully imagined, because it is part of what is revealed along the way.

The fluidity of expectations, the pleasure of surprise

It is not surprising that taste (the archetypal Debonair) and smell are so closely linked: there is, in the discovery of new paths and the surprise of where they take us, the gourmet’s delight.

Intuition is a profoundly poetic sense that makes us appreciate not mastering everything, diving into the adventure of going in a direction and rejoicing in what will emerge.

The Intuitive possesses an intelligence that is linked to the very nature of the universe: there is more void than full, more unmanifest than manifest… in the void resides a gigantic mass of energy that becomes creative when we set out to meet it. It can be said that it is in this surrender to the path of intuition that the potentials that await us begin to exist… that before we have taken the first step there is in reality nothing more than the known… and that it is much more our commitment to paths of which we are not in control that creates novelty than the capacity of our mind to visualise our destinations.

As the ancient builders say: « when you think too much, walk ».

Pathologies of the nose and sense of smell

Among the pathologies of this area of the body, of course, there are fractures of the nose and cheekbones, or inflammations of the sinuses, which are violent signs that something is out of kilter in our relationship to the mysterious world…. Just as colds or other blockages in this sphere can reflect a state of confusion or overflow that makes the space in front of us feel crowded and unsettling…

Loss of smell can have a more radical sense of being cut off from the mystery, of no longer feeling supported in the path of life… A temporary cessation of the sense of smell could also be a good sign in this respect: the individual who is too much in control suddenly loses control, the unknown can come to him or her in an unconscious way!

This is perhaps what is happening on a human scale with the Covid disease, a remarkable symptom of which is the loss of smell: perhaps this disease points out that we have created a cut-off from the intelligence of life and the gigantic potential energy of the void, that our controlling minds have gone too far, and that it is time to pull the plug. … a state of letting go that one experiences in a rather pleasant way (well, as far as I and those around me are concerned) in the weeks following the illness!

The message of the Debonair

« Do you enjoy the surprise and let go of your rigid projections?

« Do you embark on the path with the confidence of what your steps will attract to you?